We’ve just added a small selection of Kirtans from Birmingham 24 Hour Kirtan Festival from 2012 through 2017 to our Kirtan playlist. 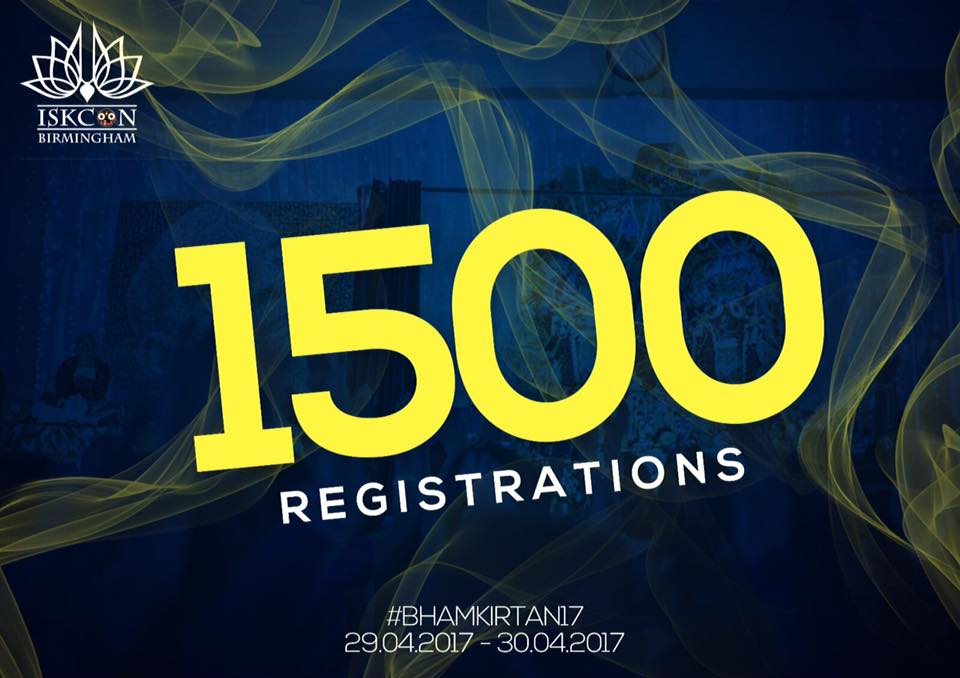 Good quality recordings of the Birmingham Kirtans are not so easily available on the Internet, but we just got confirmation from the organizers that they have recordings from 2012, 2013 and 2014 on CDs. They have 2012 and 2014 (released on Saturday) in stock but not 2013 as they sold out on the weekend. We’ll be adding the 2012 and 2014 recordings to our Kirtan playlist in the next couple of weeks, so please stay tuned!

You can also download a selection of Birmingham Kirtans from our Kirtan store.