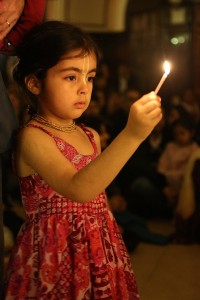 This is the 24 Hour Kirtan Mandali Radio podcast episode number 4.

In this episode, Giriraj Swami and Radhanath Swami elaborate on Damodar Lila followed by Damodarastakam kirtan of Aindra Prabhu.

During the month of Damodar, or Kārttika (October/November), rewards for service to Krishna are greater than at any other time of year. For instance, Krishna always likes tulasi leaves, so it’s always a good time to offer tulasi leaves to Krishna. However, in the Hari-bhakti-vilas of Sanatan Goswami, we find these statements:

The result one obtains by giving ten thousand cows in charity can be obtained by offering only one tulasi leaf to the Supreme Lord during the month of Kārttika. (7.335) 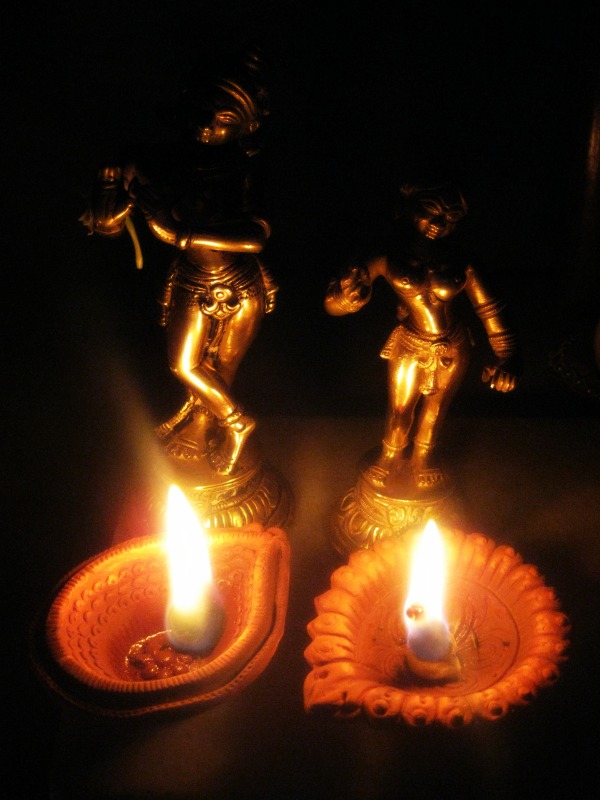 During the month of Kartik we should meditate on this: As we’re offering these lamps, this lamp is the expression of the light of our hearts, which is devotion. We’re offering this for the pleasure of the Lord, the lamp of our love.